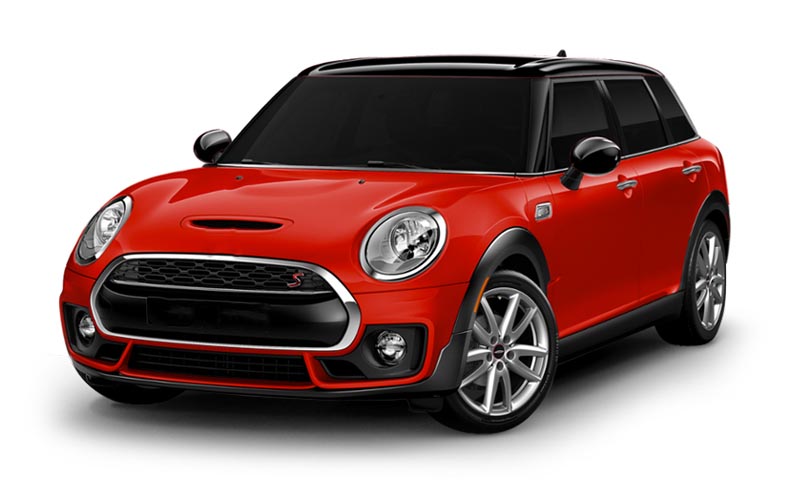 A Brief History of MINI

Whether you are driving in Berthoud, CO, Estes Park, CO, Johnstown, CO, Kelim, CO, or Loveland, CO, your MINI is sure to stand out. The MINI was created in Britain as a response to make a more fuel-efficient car. In 1957, Sir Leonard Lord from the Morris Company hired his top engineer Alec Issigonis to lead a team of designers to make this happen. The result was a car with a traverse engine and gear box, which allowed for a front-wheel drive. With all four wheels pushed to the corners of the vehicle, the car had more interior space and a wide stance, which gave good balance and nimble handling.

Production of the first MINI, a two-door saloon, started in 1959. A three-door car was added in 1960. Several more models followed, including a two-door van, a convertible coupe, and a two-door pickup. The iconic MINI Cooper was released in 1961. Following its initial release, MINI released more MINI Coopers with more powerful engines. In addition to being exhilarating to drive, owners loved how easily their MINI became an extension of themselves, which still holds true for MINI drivers in US today.

The MINI Cooper went on to become the bestselling car in Britain. With all its value at an affordable price, it's no wonder so many Loveland residents choose to drive a MINI.

We at Stan's Auto Service Inc can take care of your MINI, bumper to bumper. In addition to specializing in Maintenance & Electrical Diagnostic and Automotive repair, we also do MINI brake repair, transmission repair, and servicing. Here are some of MINI's most popular models driven today:

Your Auto Shop for MINI Repair

When your MINI needs repairs, you can bring your car to Stan's Auto Service Inc in Loveland. We've been fixing cars since 1984, and our highly trained mechanics receive ongoing training in automotive technology and auto repair services and will offer you dealer-quality knowledge and experience without the dealership pricing. Your car will go through an inspection and safety check, and all the needed repairs will be thoroughly explained for your approval. Some of our key services include general auto repair, maintenance, and MINI engine repair. We will never recommend repairs that aren't absolutely necessary. So, why not give us a try?